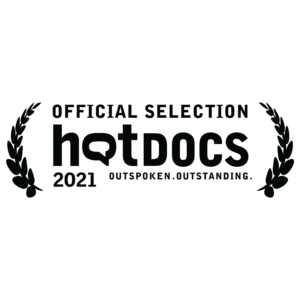 More than one in three Turkish women have experienced domestic violence and the number of femicides is rising. But some Turkish women are fighting back. Ipek Bozkurt, a courageous lawyer, is determined to challenge this misogynistic violence by putting abusive men behind bars.

Working with a group of activists, Ipek is fighting to get justice for two survivors of horrific violence- Arzu, married off at 14 to a farmer ten years her senior and Kubra, a successful and glamorous TV presenter. From very different backgrounds, both were lucky to survive the attacks by their partners.

Arzu lost both legs and the use of her arms when her husband fired seven shotgun shells into her after she asked for a divorce. She must try to rebuild her life to regain custody of her children, who have been taken into care.

Kubra suffered a brain haemorrhage after being attacked by her husband, two days after giving birth. Her injuries resulted in the loss of her ability to speak and walk. Her husband denies attacking her and has kept their daughter. Kubra must undergo intensive speech therapy in order to testify against him in court. Unless he is convicted, Kubra may not see her daughter again.

Ipek’s fight is not only against a legal system which regularly gives light sentences to male perpetrators but an increasingly repressive government whose unprecedented crackdown on dissenting voices leaves Ipek, like thousands of other lawyers, fearing imprisonment.

Filmed over 5 years, DYING TO DIVORCE takes viewers into the heart of Turkey’s gender-based violence crisis and the recent political events that have severely eroded democratic freedoms. Through intimately shot personal stories, the film gives a unique perspective on the struggle to be an independent woman in modern Turkey. 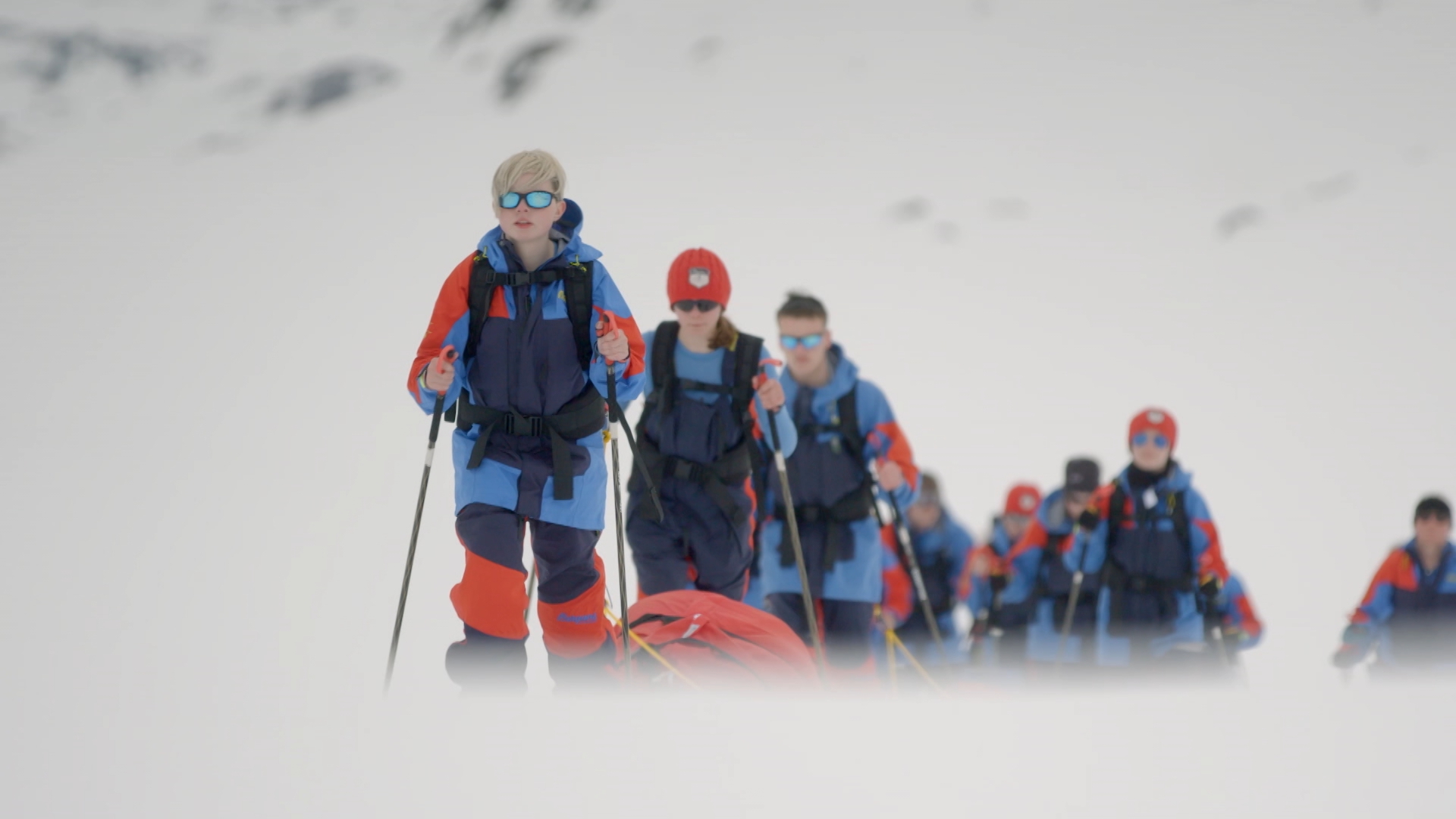 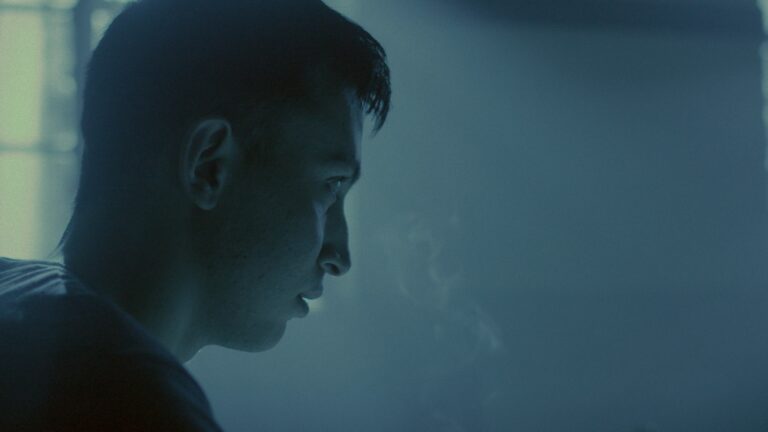 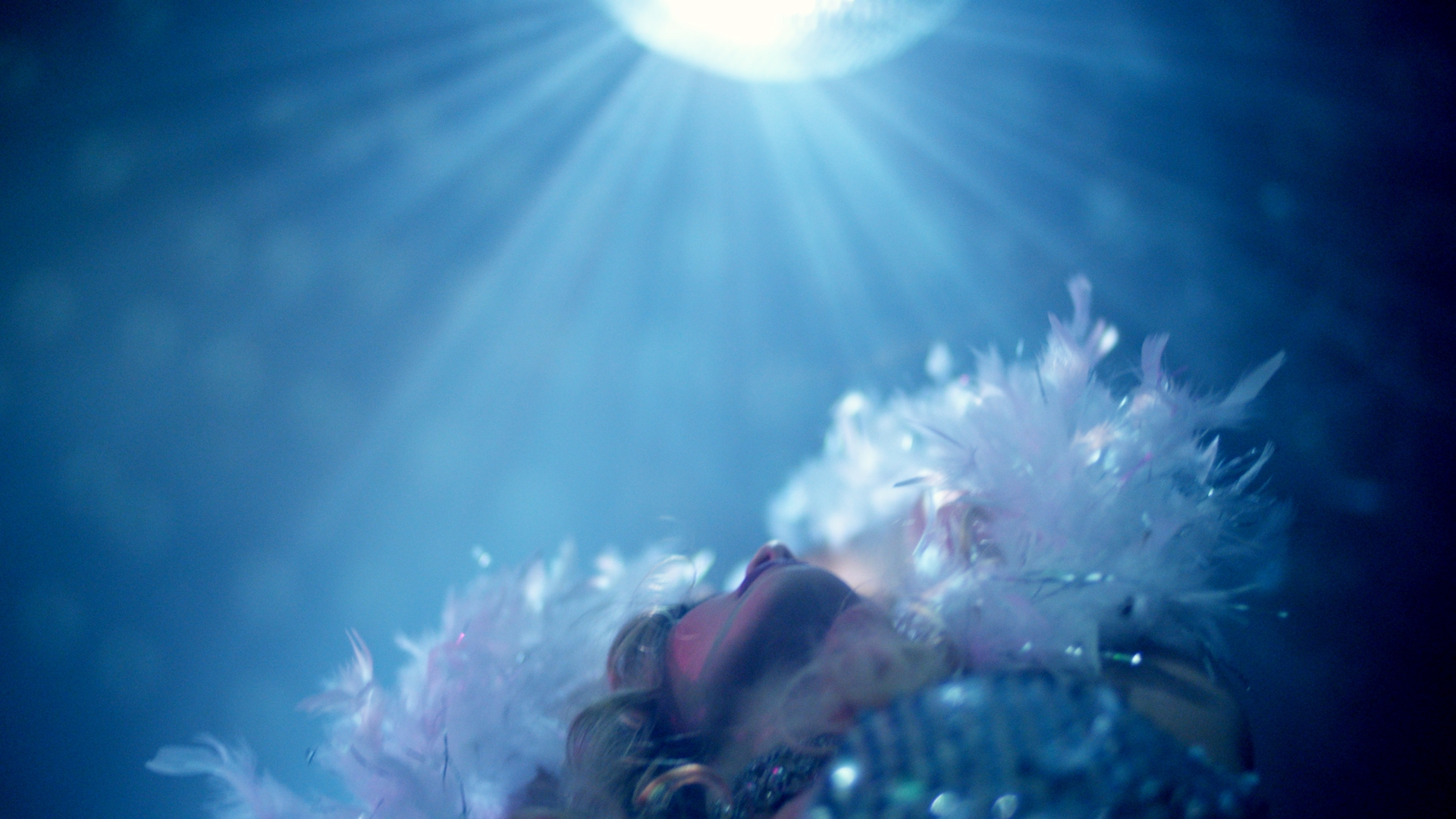